Some of our Team 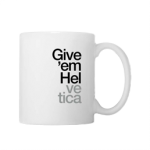 What do you dislike about your appearance?
My baggy chin. 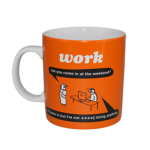 Most often mistaken for
Channel 5 cricket presenter Mark Nicholas and (according to a rather short-sighted employee at Paddington station) Simon Cowell. Great start to the day that was…

Dislikes
The use of the word journey unless it relates to travel, limp handshakes, misused apostrophes, Coldplay (sound and fury, signifying nothing).

Likes
Cycling, Northampton Town Football Club — both involve long, uphill struggles and lots of suffering — and music, anything from The Smiths to Mozart (except Coldplay).

Things I do that make me realise I am turning into my dad
Gardening, commenting on petrol prices as I drive past the stations, getting angry when I watch the news.

Most embarrassing professional moments
A dead heat between an excruciating interview with former Labour politician Denis Healey “I believe your wife has a local connection?” “No” “Do you have a local connection?” “No”; and starting an interview with athlete Steve Cram with the words “So Steve, I understand you are a mad Middlesbrough fan.” Cram supports arch-rivals Sunderland. 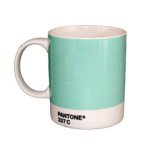 IT guru and Apple wizz

Your idea of heaven?
Skis and a steep slope.

What irritates you?
Slow walkers.

What would you save from destruction if the bomb was about to drop?
Medieval churches.

What turns you on?
The inviting glow of an Apple Mac computer.

Where would you rather be right now?
Watching Hitchcock’s The Birds. 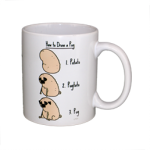 Guilty pleasures?
Chocolate, cheese, red wine, and the Oxford comma (which I’m not supposed to use here!)

Most re-read books?
Ernest Hemingway’s short stories — I don’t like re-reading books but Hemingway’s an exception to the rule.

Favourite place to visit?
Rome — full of history and beautiful architecture, but most importantly, the best pasta in the world.

Aside from necessities, what could you not go a day without?
Music and coffee. 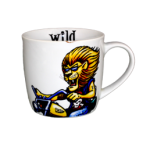 What’s on your bedside table?
Jane Eyre, The Hairy Dieters and a pile of Observers and Guardians.

Longest trip?
Hitch-hiking in Japan, where thumbing is rare — a lot of walking and waiting.

Life challenge?
Still trying to weigh less than my car. 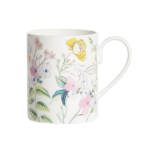 Favourite meal?
Anything cooked by someone else – I haven’t felt the need to rustle up a meal since I passed my O-level domestic science.

Pet hates?
Drivers who ignore the Keep Clear sign in front of the office.

Guilty secret?
I queued up all night to get a ticket for the Beatles – and told my mum I was staying with a friend.

Which singer do you listen to most?
I’m a shuffler. 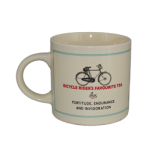 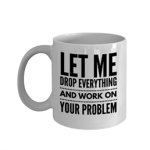 Loves?
Mountains (for biking and snowboarding), Metal music, Corona with a slice of lime, rare steak and mouldy cheese. 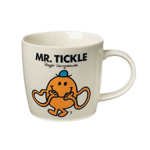 Most often mistaken for?
I was once mistaken for Edward Snowden while queuing in a fish and chip shop. I thought to myself: “A chippy is a pretty odd place for a wanted man to hide out” but thought I would just smile and let that one go.

Best meal?
I would make a horrendous food critic as I love pretty much everything I eat, but my best meal award would go to paella.

Most used saying
“Do you know what I mean”, quite often at the start of a sentence. How can anyone possibly know what you mean before you start speaking! I’m trying to rehabilitate myself from habit but it’s a long recovery! 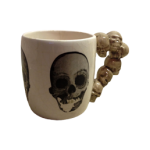 Guilty pleasures?
Gaming far too much, and Turkish Delight.

What do you want to be when you grow up?
A dinosaur.

Aside from necessities, what one thing could you not go a day without?
Tea, Earl Grey, hot. 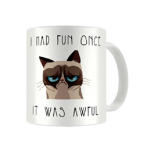 If you weren’t a web designer, what would you be?
David Attenborough in the week, professional footballer at the weekend.

My most treasured possession
My Taylor guitar. Makes me happy every time I play it and worth every penny.

Idea of heaven
A paradise beach, a bottle of cold beer, a hammock and a snorkel.

If you could remove one thing from the planet, what would it be?
Primark. 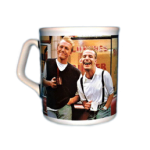 Favourite place to visit?
Hoi An in Vietnam.

Aside from necessities, what one thing could you not go a day without?
Listening to music.

Most often mistaken for
I was often told I look like Jerome Flynn. I think mainly because of our generously sized chins.

Things I do that make me realise I am turning into my dad
Telling bad jokes without remorse. Completing DIY jobs with maximum fuss. Dreading the thought of a night out drinking. 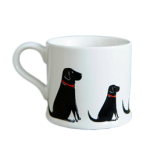 Most used saying?
Well I’ll go to the foot of our stairs… although I live in a bungalow (no I don’t, but using journalistic licence).

A memorable moment
I was the only child to get 100 per cent in my school’s Cycling Proficiency Test.

Lifelong ambition
To run a haven for abandoned and injured animals with Supervet Noel Fitzpatrick.

Most re-read books
Noddy Has An Adventure and The Famous Five… doing anything.

Guilty pleasures
Anything with sugar in it, rarely setting a morning alarm, charity shop bargains.

I couldn’t live without
A dog. I currently have a handsome black lab called Murphy and an athletic and pretty trailhound called Millie. 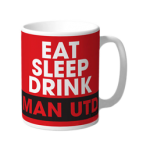 I love eating…
chocolate fudge, potato cakes (not at the same time).

If I wasn’t in internal comms…
I’d be a fiction writer.

I’m a connoisseur of…
flapjacks. 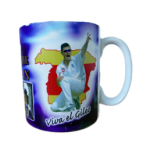 Most re-read books?
Bluff Your Way In… Journalism.

Favourite place to visit?
Barcelona – an amazing city by the sea that’s home to good friends, fine architecture and a burgeoning beer scene.

Aside from necessities, what one thing could you not go a day without?
Coffee, though I consider it a necessity. I tried tea instead once – colossal blunder. Never again. 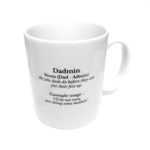 Guilty pleasures?
I have many – I’m not entirely sure I feel guilty enough about them to list though, but if I must, a couple are adventure novels by Clive Cussler and single malt Scotch.

What’s on your bedside table?
The Magic Faraway Tree, The Gruffalo’s Child, Jamaica Inn and a print-out from a colleague on cryptocurrencies… another boat missed!

Comfort food?
Crisps and chicken Kiev (not at the same time).

Aside from necessities, what one thing could you not go a day without?
Coffee.